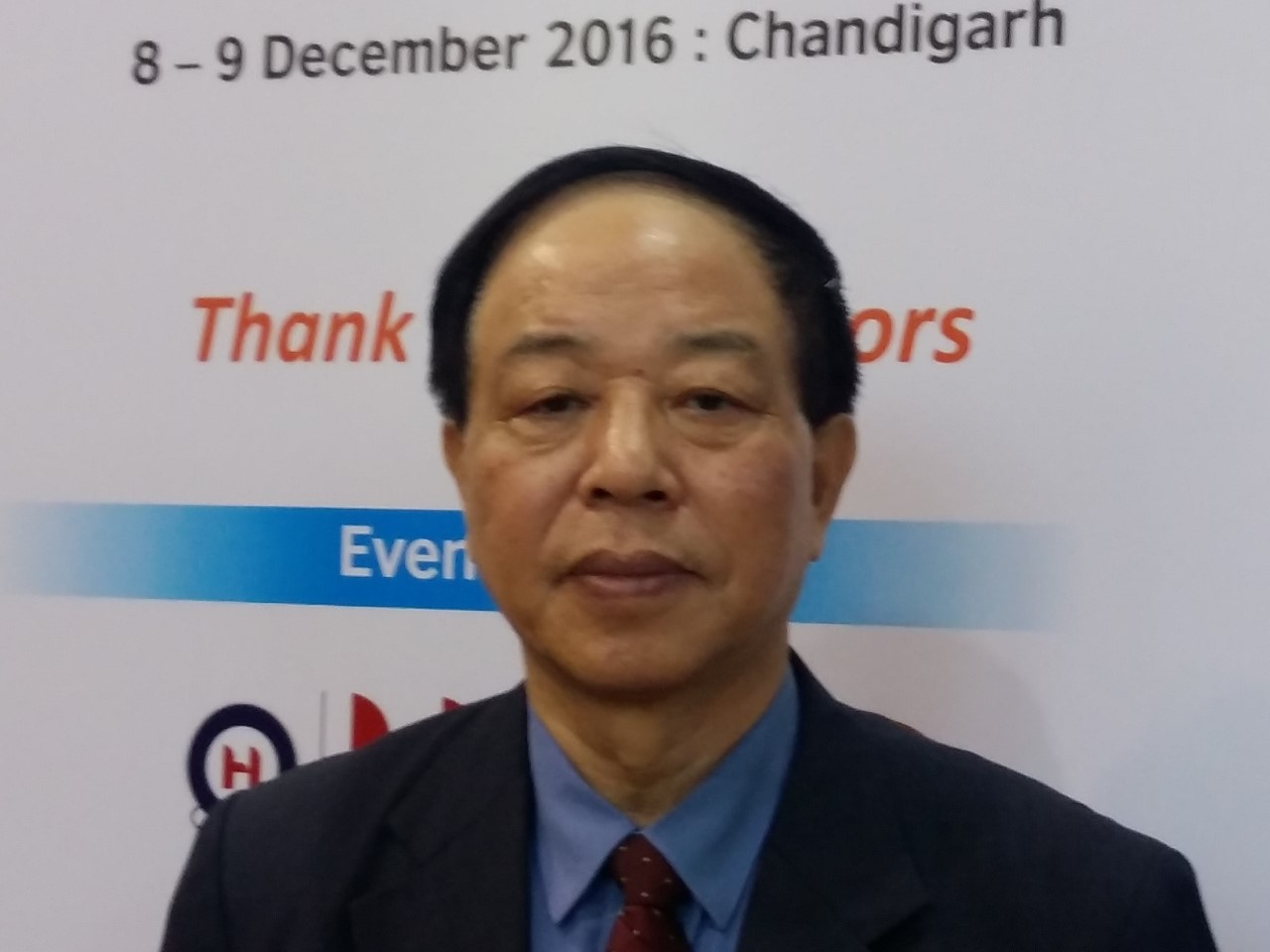 India produces around 15 million bikes annually with local manufacturing is merely ¼ compared to China which is producing in between 80 – 85 million units and exports majority 55-60 million bikes annually. Due to slowdown in bike exports, Chinese bike production would stabilize to lower level in future, Ma added, “Bicycle production would stabilize to 80 million units annually in the future. We also produce 30 million electric bikes in a year and exports merely 5 per cent of the production.”

“We are also working on balancing the bicycle export and domestic consumption to equal levels in the next 3-5 years,” he said.

Interestingly, China experienced new bicycle business model with the advent of bicycle sharing programs that focuses on short distance commuting, which offers huge bicycle sourcing from the domestic producers to give the required fillip to the bicycle production in the country. “This will bring surge in bicycle demand in the China market in the future,” agreed Ma.

Cycle-sharing start-up, Beijing Bikelock Technology Co. known as Ofo, gets about $100 million funding in September, while Beijing Beijing Mobike Technology Co, another bike hailing company also hogged headlines in China. “Mobike alone expands its bike inventory to 2 million units in a short span of time and that is a boost for the local industry,” Ma said.

Though there are no specific investment plans in pipeline from China at the moment but there are fair indications of long-term plans of entering India market by Chinese bike producers. Phoenix has already given indication of interest in Indian bicycle industry.

“There is another major bicycle OEM – Fushida Bicycle producing 30 million bikes annually has shown keenness of India foray but concern about infrastructure, accessory provision & distribution etc here,” Ma confided. However, Chinese companies may take some time to make India foray but they will certainly open distribution channels to increase the volumes of bicycle exports to India.

There is apprehension in Chinese companies regarding weak bicycle infrastructure in India besides there is a feeling that India still needs to travel a long way to build a strong bicycle culture in the country that brings volumes in the premium leisure bicycle segment. “India should develop strong bicycle infrastructure thru urban planning, create separate bicycle lanes to build strong cycling culture to attract investment in the sector,” he believes.