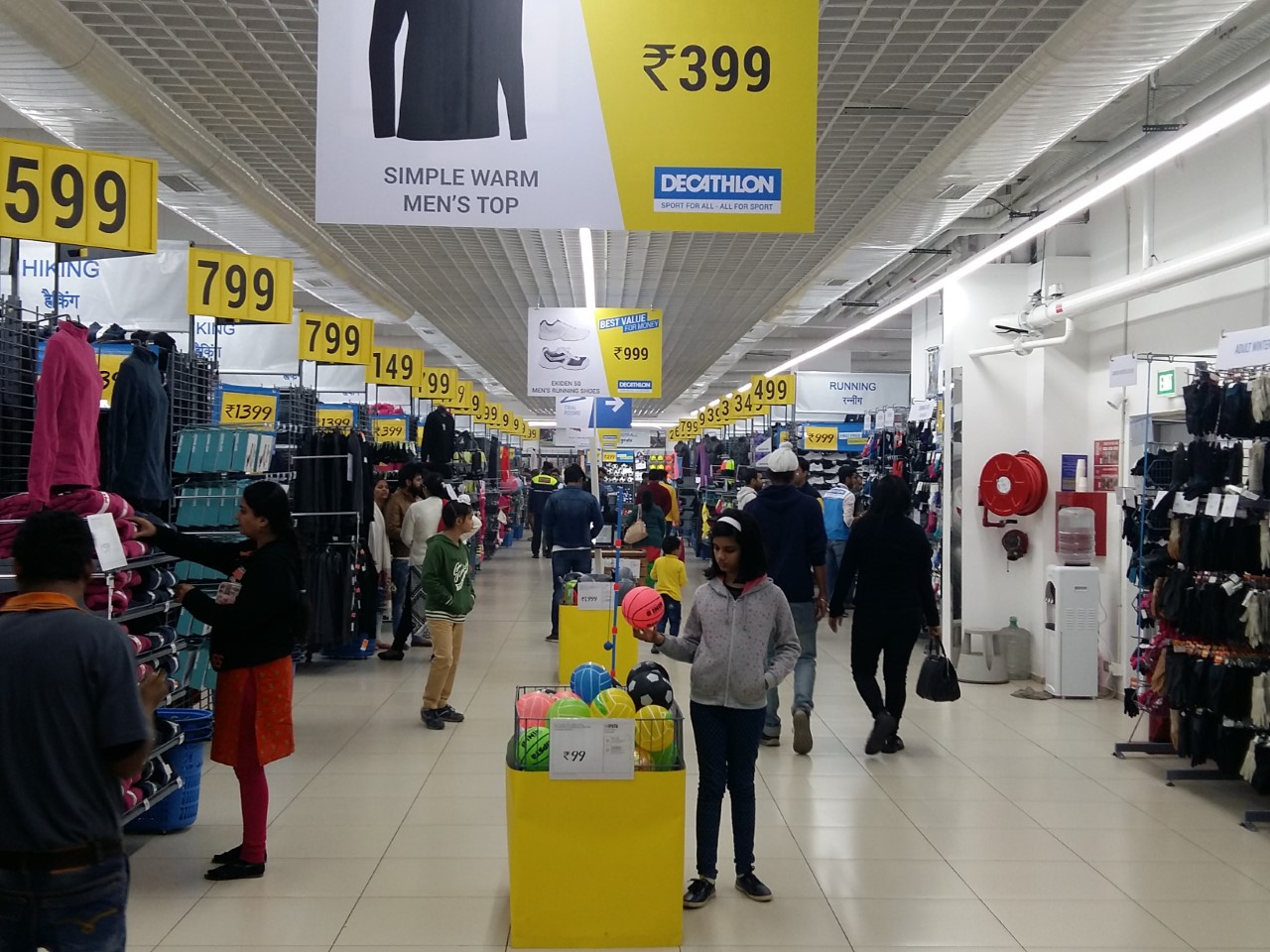 Now, Decathlon has seven sports stores in the National Capital Region (NCR) with one outlet each in Noida & Ghaziabad, two in Gurgaon and three in Delhi.

Worlds’ largest sporting goods retailers has 44 stores in India now with Bengaluru in the South is its biggest market with eight stores.

Decathlon set up its first outlet in India in Bengaluru in the wholesale cash-and-carry format in 2009, where the Indian government allows 100% FDI (Foreign Direct Investment). After getting approval for a single-brand entity in 2013, Decathlon converted its existing cash-and-carry stores into large-format, single-brand stores.