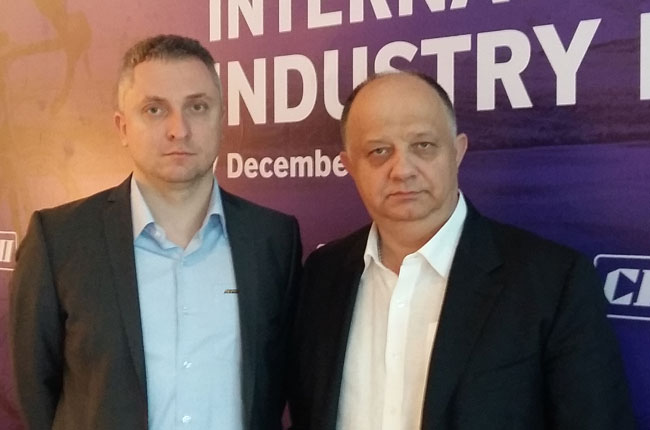 Chandigarh – India – Russian bicycle producer Velo Motors is showing interest in expanding into the India market. Moscow based bike manufacture believes that the market in India is maturing for quality bikes and is on a preliminary feasibility study for India entry.

“Improving premium bicycle market in India is interesting and attracting us to have presence here,” agreed Alexander Nachevkin of Velo Motors. He was on a visit to India to attend Asia Bicycle Alliance conference organized from 8th-9th December 2016 in Chandigarh. He also confirmed as nothing has been concretized as yet.

Velo Motors plans to tap the urban market buying the premium bicycles. “Our focus would mainly be on urban market as the growing middle class is willing to pay good price for a premium product,” he stated.

It has plans to open the market through distribution network initially with production JV with local partner in the next 3-5 years.