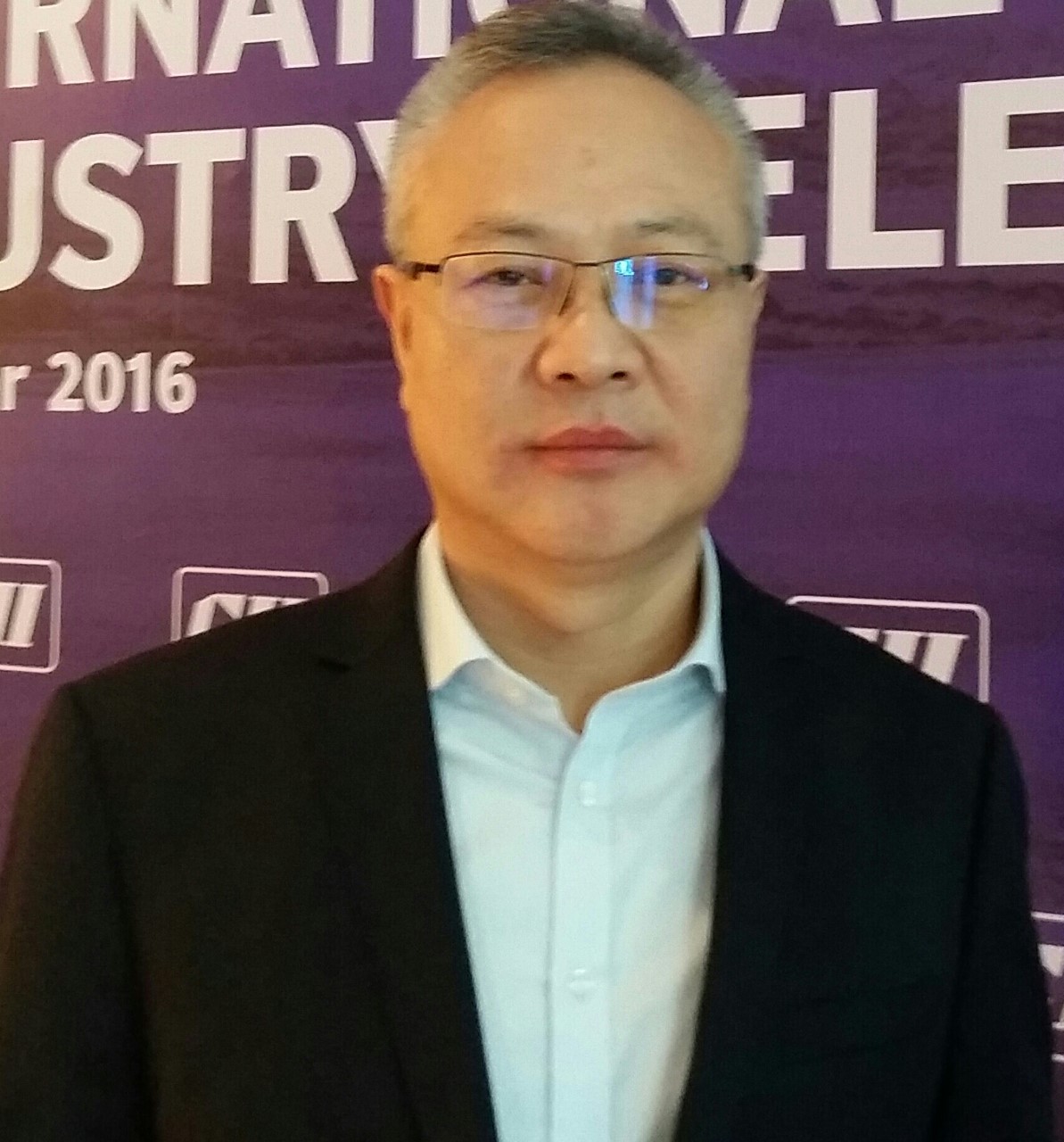 Chandigarh – China’s major bicycle & component producer Phoenix Group has shown interest in expanding in Indian bicycle market. Shanghai based Phoenix has long term relations with the Indian bicycle industry, supplying regularly to major OEMs. Phoenix eyeing the growing size of the premium bicycle market in India, which has been consistently moving up by more than 20 per cent yearly.

It has plans to enter India market in JV with a local partner in the near future. Though nothing specific has planned at the moment but the growing size of the hi-end segment attracts the key component & bike maker from China. “We are studying the Indian market particularly its taxation system and would likely to decide on the India foray very soon, which would most likely to be with a local partner,” said Zhaoyang Wang, President, Phoenix Group said on the sidelines two-day Asia Bicycle Alliance conference organized at Chandigarh on 8th-9th December, 2016.

Phoenix was visiting the India as part of Chinese bicycle industry delegation attending the conference organized for the first time in India.

The company believes that the implementation of Goods & Services Tax (GST) from early 2017, would drastically improve investment and business climate in India as it  remove the multiple indirect taxation and merging most of the existing taxes into single system of taxation.

Phoenix has two main facilities based at Changning District near Shanghai & in Tianjin and in total 8 plants in China, producing 85 million sets of parts and 3 million bicycle annually.