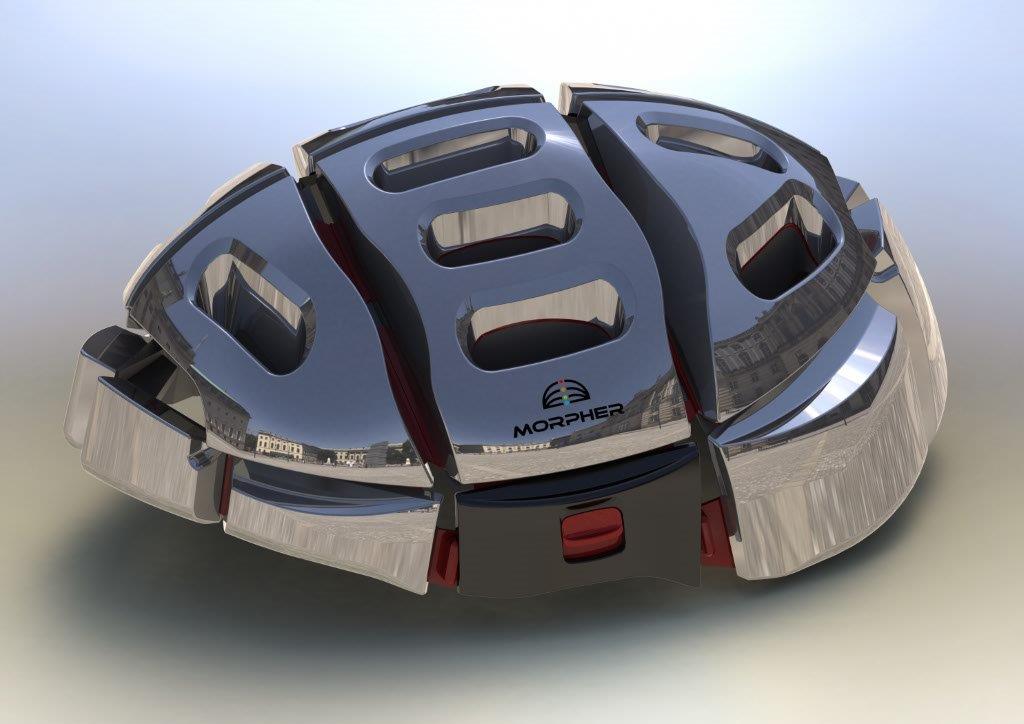 It’s easy to carry around as it is not a thick and bulky that doesn’t fit into the bag or backpack. Made from interweaved plastics that is just as strong as its traditional counterparts but flexible enough to fold almost totally flat, making it easier to transport.

More than a hundred cities around the world now have cycle rental schemes, which are proving to be hugely popular. But very few non bike owners are wearing helmets. According to research, the main reason is that they are simply too cumbersome to carry around all day, especially if one has to take a ten minute bike ride.

It has been observed that cyclists hardly wear helmet while taking cycle from bike rental schemes in the cities of San Francisco, Boston, London, Paris, Taipei, Shanghai and Bangkok.

Manufactured by leading helmet OEM Strategic Sports Ltd, its prototypes has the required European safety certification and now it is on course to pass the required US & Australian standards.