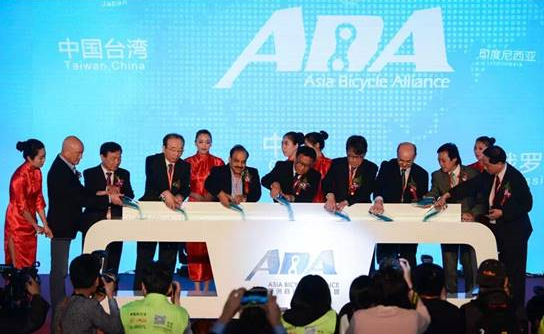 The India edition involves meeting of ABA with Indian government officials coinciding with holding an exposition on new trends in the bicycle industry and finally a meeting of Asian Bicycle Associations.

India is home to second largest bicycle industry in the world in terms of volumes but over the years has seen considerable growth in sales of hi-value premium bikes. The organizing of high-voltage global bicycle industry conference in India is a further testimony of growing interest in the market considering the presence industry leaders.

The ABA conference will be held under the theme – “The New Vision of Bicycle Industry – The Coming of Asia-Pacific Century”.

“We are at historic crossroads of a new chapter of exponential growth in Asian bicycle Industry and this conference is expected to catalyze the initiatives by various organizations for this objective with roadmaps,” said Hero Cycles in a statement.