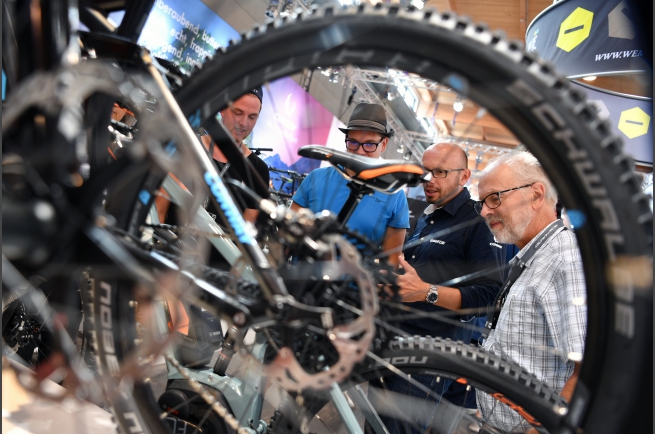 In contrast, the 1st half of 2016, consumers were not in any real mood for bikes up until June. Nevertheless, the figures reported by the vehicle, component, and part producers for the first two quarters reflects sales figures almost at the 2015 levels.

Accordingly, some 2.7 million vehicles were sold through the distribution channels from January to June. Because the share of e-bikes in the overall bicycle market increased again, sales nevertheless reached the level of the comparable period in 2015.

According to the Federal Statistics Office, imports of bicycles and e-bikes to Germany declined by 1.4%. The proportion of e-bikes of imports in the period January-June was 19%.

Exports of bicycles and e-bikes fell by 6.8% in the 1st half of 2016. The proportion of e-bikes of exports in the period January-June was 21%. The bicycle industry association also attributes this decline to the poor weather conditions in key export markets.

E-bike sales to rise by 5% in Germany

Despite the less-than-ideal weather conditions in the 1st half of 2016, the bicycle industry association expects slightly rising volumes in terms of e-bikes sold in the full year 2016, forecasting 5% up in sales to 560,000 units.

In addition to the classic models of city and trekking, sporty e-bikes such as mountain e-bikes are becoming increasingly important.